Cloth Workers Strike in Halifax in 1925

This is a remarkable success story where 10,000 local members of National Union of Textile Workers joined around 150,000 + members regionally to win a battle over pay. Combined with a temporary solution to the then coal crisis the textile workers victory boosted the morale of the trade union movement and suggested that if trade unionists, with the assistance of the relatively new Trades Union Congress General Council, could achieve unity in action then it was possible to defeat attacks on pay and conditions. 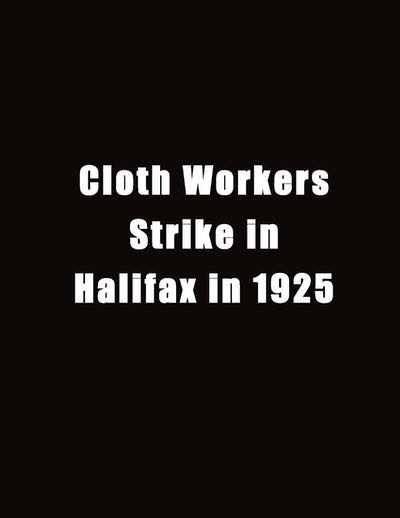