The Road to Militancy: dilemmas inherent in the ‘golden age’ of social reform

The T and G was at the centre of government in the post war period, associated with the massive achievements of the Welfare State. But meanwhile, workers were asserting their power, with the development of a mass shop stewards movement, accompanied by industrial militancy and strikes in key industries. So there were tensions inherent in the post war settlement.

Keynesian strategies for managing the economy were central to the maintenance of relatively full employment, just as they were central to the social insurance principles that underpinned the Welfare State. But this was accompanied by pressures for incomes policies – to be implemented/ enforced with the support of the trades unions, themselves. Initially enforced from the centre with Deakin as general secretary, incomes policies came under increasing pressure from below, along with pressures for equalities and equal pay.

In the latter part of this period, there were increasing pressures to re-assert Labour values more widely too. For example, in contrast with the T and G’s support for Cold War policies, in the Deakin era, Frank Cousins was associated with the T and G’s support for nuclear disarmament in 1959, and for opposing the abandonment of Clause 4 in 1960. It is important to remember that  these gains for progressive policies were also the result of lay campaigning from the bottom up. 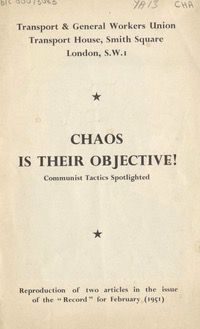 Chaos is their Objective Communist tactics spotlighted: reproduction of two articles in the issue

This pamphlet reproduces two articles, by Deakin and McManus, claiming that Union movements are being subverted by Communist plotting and that this activity must be stamped out so the Unions are not “used to destroy the principles and purposes of democracy.”

Read more: Chaos Is Their Objective 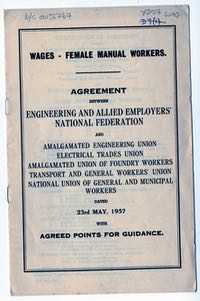 This 1957 agreement between national trade unions including the TGWU details rates of pay for women’s work. 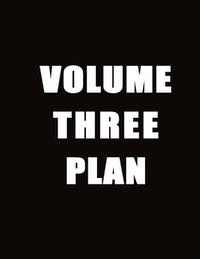 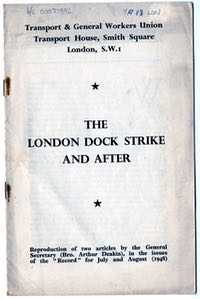 This pamphlet reproduces two articles written by Arthur Deakin, General Secretary, in 1948 on the unofficial strike of the same year.